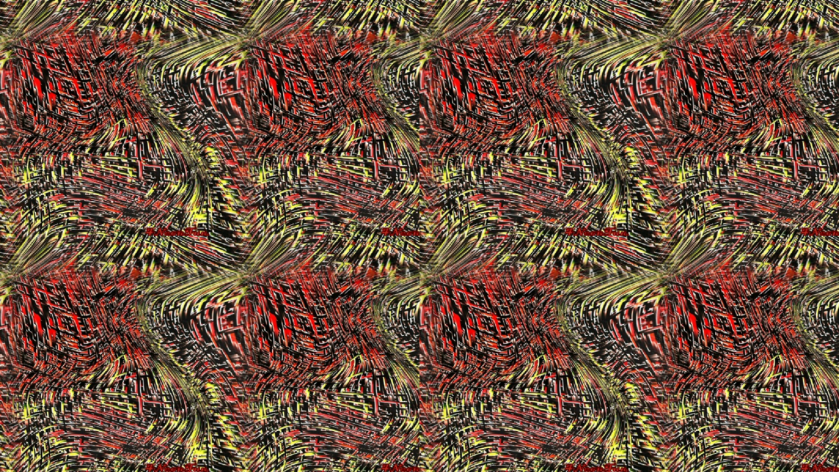 Is it only me or has it seemed like it has been a crazy week? Some external but man, the things one can internalize… More like a brawl in the committee that goes on in my head. I could say this may make me a bit crazy and there’s more than what is seen that can be experienced.

Halloween Howl started it, Halloween hung right in the middle witch meant we got to dress it up a little! Coffee shotz, anyone? Well, not many takers considering the unconventional approach and my father has laughed out loud at the idea. Hand out to the older ones for a nice warm mocha treat! On to MOVEMBER!!!

It was not all loss though! Still handed out several business cards with treats and the contest info going on accompanying the treats. Plus, how many parents check their kids treat bags? I am sure some of them might.. Plus maybe they might have saw LadyBug’s ads about the optimum and was interested or even if it is to support local business!

Other ideas could have actually just handed out the tubes knowing it was not as heavy foot traffic as other parts in the neighborhood and kids would have loved having a stick of Energy or Immune. They are easier to carry around than full cans of soda, a small fraction of the sugar, all natural (unlike many other treats) and can prepare much more than that when adjusted to taste. but still greater odds for whoever wants to win a whole month’s supply of the stuff, is that nice, or what!? Pre-enroll for your chance to win a months worth of the stuff.

Witch totally is a thing, bro. Witch I picture myself next to my brother as I say this: Possession… Totally a thing… But looks much different than what may be expected or portrayed. There is very little actually known on a public level on how such entities engage in their life. As a theory we understand that no energy cannot be created nor destroyed but can be transmitted. In that essence, it means we truly do not die if we are specifically talking about the energy involved and the legacies left behind. Yet, on a physical level we do decompose providing nutrients and – energy – to the next lifeform.

I have multiple personalities, that is it… On a daily basis they do not intend malace, if anything they would stop whatever malace I had pointed myself into. Or act as a coping mechanism, or as a way to brave through times i woukd have been too vunerable to do alone. Yet, it seems a hijacking of sorts kept taking place. In some means I just did not care, I was at some point I metaphorically threw in the towel in life and just barely wants to ride this out, in fact struggling with those who support the most to build the foundation to a will to live… You see, when the ones is sudden with few precursers, it would lead to mean out of the ordinary, I’m crazy, making things up… Or yep.. Possessed…

My family joked about the Exorcist or taking baths in holy water at church, I’m not really sure but I was beside myself and responded in ways I normally would not. The jokes only started to instil trust issues and those grew as the stigma around such ideas grew. Perhaps it was oppressing me for a time, so they say… Jezebel… Found possessing so many while simultaneously being uninved to many more. The hatred of the world through her were transferring over to mine. It was not really known because it was affecting Salica (another of my alters) more precisely and had her in mind. I blamed some onset on some relationship partners for allowing myself to become so blind. I got to the point I could die and not have second thoughts about it; it was over and that is OK. I was told to never change but I felt myself changing each day and I was not sure if I was liking what that was.

In a really complicated and borderline crazy series of events… And eventually having Jennavine kick out the demonic witch. In my head was a crazy drawn out conversation between those two, heh if I could imagine a fight between doctors and witches let’s just say the answer is clear, we have medicine (sorta) and are not trying to cure each other with wolf skins, snakeoils, eyes of newts, or whatever, and well this sounds preachy but Dr. Perry of Make It Ultra™ read some of my posts and liked them, and i in turn read his content and found it is an inspiration, too. Oh and yes, I could see how interesting conversation that would be. Let’s just say he would have to say “Made It Ultra” dodging one dogma to the next in dissociation just in time to make a little matrix reference red and accept truth or blue and you’re dozed back to the system in which you came… I came from the system but don’t feel of the system; as if foreign… The system in itself is broken and what may appear to be flawed perhaps really isn’t and what may appear to be in working order is really on the cusp of malfunction… Oh just be patient witch will it be the pill or the potion?

👋Hello, and welcome to my corner of the Internet! Here you will find a unique collection of stories and artistic expression. ⭐A system with a dark history and a bright future.🌟 We DID it!🎉 Certified Nursing Attendant & Administrative professional. Visit my website at www.4neonfun.xyz ☕Cheers! ~4NeonFun View all posts by 4neonfun